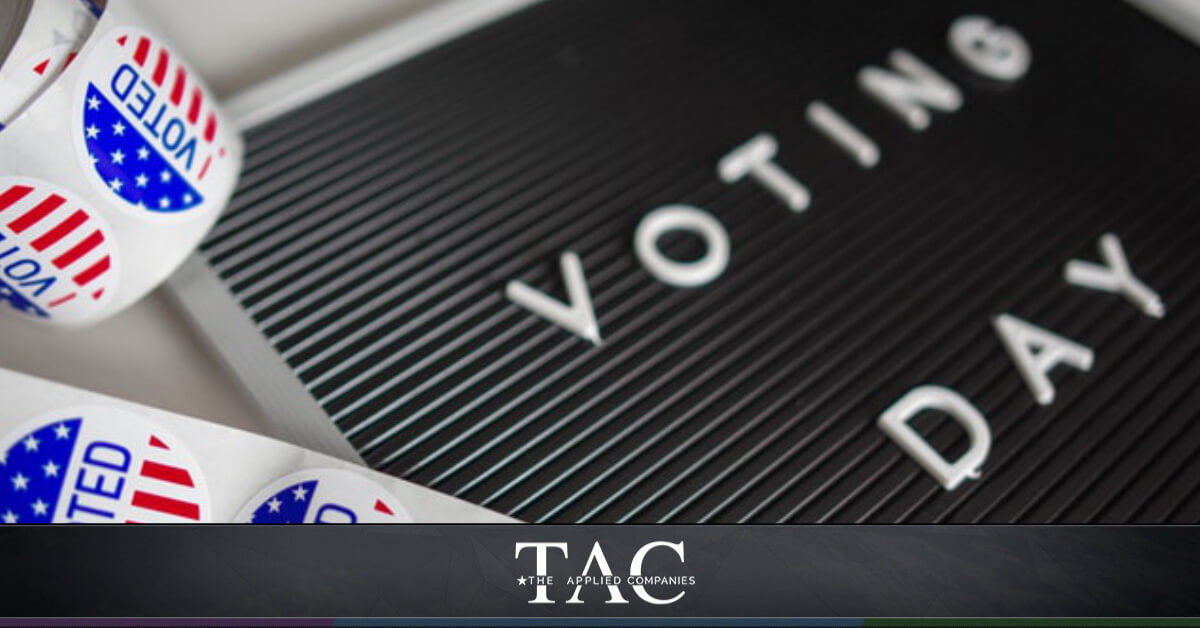 Determining whether or not a company should take a political stand is a common concern among businesses. Companies often ask themselves what consequences they might face from taking a political stand, and how their business might benefit from making their voice heard. But, how do you decide if becoming involved in politics is the right decision for your business or not?

How Businesses Get Involved in Politics

Generally, private sector employers may limit political discussions as well as asking for political donations in the workplace. Often, employees will confuse their First Amendment rights with rules inside the workplace. Rules regarding these issues are state-specific, and employers who seek to limit solicitation are encouraged to incorporate rules into a policy. However, employers may contribute what they want to political campaigns. But, is this a wise choice?

Being Involved in Politics

Pros to being involved in politics

Taking a stance in politics has become a way for companies to show integrity and to attract the next generation of professionals into applying. Companies that involve themselves in politics by donating to a political candidate or party are essentially giving their business a voice in matters that directly affect them.

Cons to being involved in politics

Though most companies’ intentions are pure, CEOs and executives should really think about the platforms they are supporting because of the polarization of politics. Donations towards a candidate/party can link that company to other causes that they may not stand for.

It’s important to keep your employees in mind. Getting involved in politics can be tricky, employees that don’t align with your company’s stance on political policies can cause workplace tension that could interfere with their work and other employees.

Not Being Involved in Politics

Businesses should also consider the risk of not being involved in politics. Although there is no probability of creating conflict when you choose not to take a political stand, you do face the risk of not giving your company a voice regarding policy issues that directly affect businesses. It’s the business’ responsibility to decide whether or not donating to a political campaign will benefit or harm their company, and the decision can be a difficult one to make. But is the risk of not taking a stand or having your voice heard greater than the risk of people being upset by the outcome?

What do you do?

It can be difficult to decide which position is best for your company. One case study about Natural Foods’ decision to support pro-business discusses one potential outcome of taking a political stand. And while there is no definite answer, each business should weigh the pros and cons of taking a political stand. Management teams and business owners need to consider proactively how to communicate and clarify their positions. If management decides that donating to a political campaign could hinder the integrity of the business, there are other ways for businesses to take a political stand. For example, lobbying is issue-specific and eliminates the risk of being associated with negative issues. Lobbying also gives you more control over where the money goes and how it’s used, usually getting more specific and documented results.

Connect with The Applied Companies

The Applied Companies provides human resources consulting services to businesses regarding all sorts of issues. If you’re having a hard time deciding on what to do, please reach out and we can help you make a decision on how to get involved in politics. Connect with The Applied Companies today!

What Can You Do When You “Don’t Have Time” for a Job Search?
How Can You Effectively Fill Positions Through Employee Referrals?
Five Steps for Setting Up an Interview Process
How a Reno Staffing Agency Can Help You Find Top Talent
The True Cost of a Bad Hire
“Tell Me About Yourself.” Here’s How to Ace the First Interview Question
It’s a Great Time to Find a Job in Reno!
Bring Your Team Together and Promote Inclusion in the Workplace

What Comes Next When You Don’t Get the Raise You Want?
Scroll to top